Nidhoeggr is a Swiss folk death metal band hailing from the canton of Bern. They were founded in 2009 and have quickly established themselves as a force to be reckoned with in the Swiss folk metal scene with their unique blend of death and folk metal. The six musicians have gained a reputation for their intense and powerful live performances. Nidhoeggr's music is characterized by its blend of harsh death metal with melodic keyboard melodies, and the band's willingness to experiment with different sounds. They excel in creating a gloomy atmosphere in their music, but at the same time have an exceptional ability to whip up the mood with party songs.

The band has a deep fascination with Nordic mythology, which is reflected in their lyrics. However, Nidhoeggr is also known for their socio-critical compositions, tackling relevant and current issues in their music and lyrics. This approach to songwriting sets them apart from many other bands in the folk metal genre and is what makes Nidhoeggr a band that can be appreciated by many. With their unique approach to making music, Nidhoeggr has succeeded in perfectly blending the past and the modern. Their recent album "Arise" was released in 2021 via Art Gates Records, and continues to showcase their unique and evolving sound. Nidhoeggr is a band that pushes the boundaries of traditional folk metal and they're not to be missed.

- Opener for well-known bands such as ALESTORM and BLACK MESSIAH

- Winner of the ENSIFERUM Fan Contest with the song "Swordbearer"

With ‘Arise’, Nidhoeggr have refined their sound to create a sleek album that silently prowls through the waters. This is an excellently produced album; a tight production allows for every instrument to heard clearly and cleanly against the pummelling death metal backdrop. metal-digest.com

Overall – Impossible to fault and impressive, to a fault, ‘Arise’ is a beautifully performed album, with many outstanding features, artfully arranged and skilfully delivered. It’s one of those albums through which, a maelstrom of metallic possibilities are showcased, with true artistic flair. An enjoyably engaging, eclectic listen.
Rock Queen Reviews 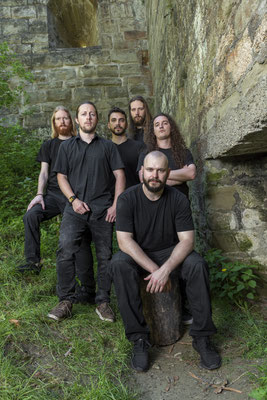 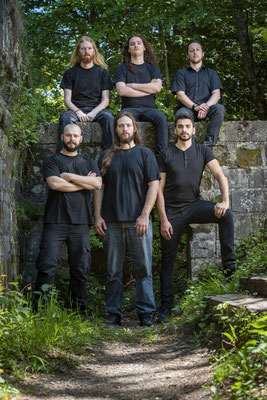 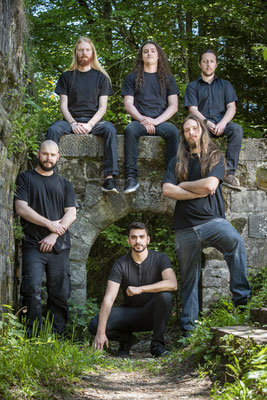 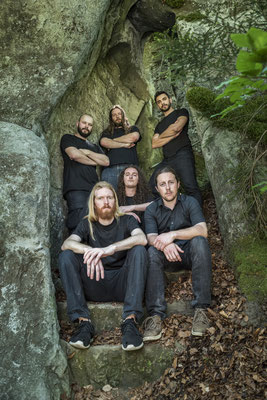 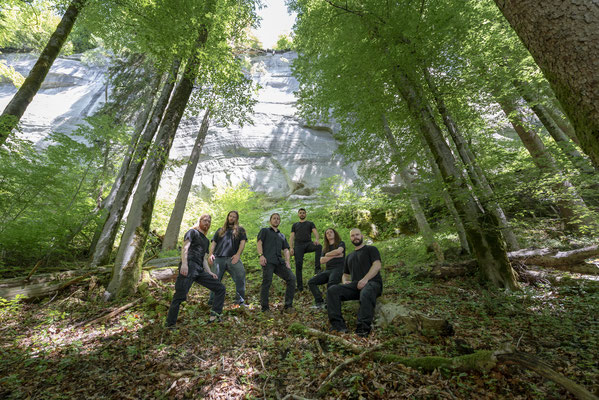